Taking on ageist policies in travel insurance – and winning!

Taking on ageist policies in travel insurance – and winning!

When academic and seasoned traveller and hiker, Bill Metcalf found that his travel insurance costs had doubled - just because he’d turned 70 - he wanted to know why. More than two years after commencing a legal dispute with his global travel insurance agent over age discrimination, he has celebrated at least a partial victory.  His story has lessons for all of us, as Dr Anne Ring explains in this first of a three-part article on the case. 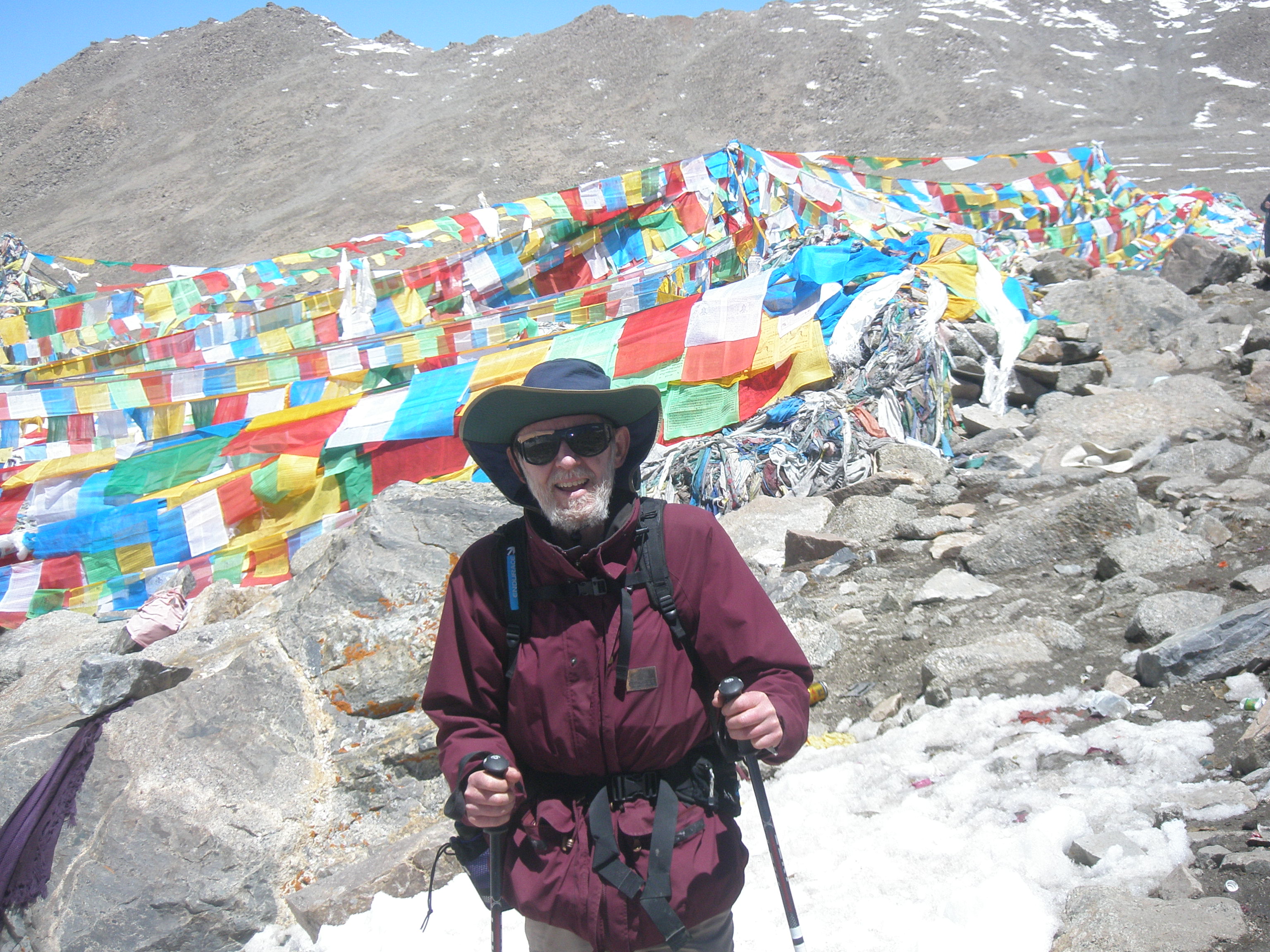 Above: Bill Metcalf atop Mt. Kailash in remote, far western Tibet - a sacred site for four religions including Hinduism and Buddhism and billions of people.

The saga of Bill Metcalf who, with his two expert advisers and longtime colleagues – Professor Janet Chaseling and barrister, Stephen Sheaffe – took on the might of a global travel insurance company for age discrimination, invites the sorts of stirring images conjured up by phrases such as David and Goliath and The Three Musketeers. Their big business opponent drew on every resource and trick of the trade available to it; yet, the three vintage gladiators won a substantial victory anyway.

It all started when Dr Bill Metcalf – a healthy historian, research scientist and enthusiastic hiker – found that his travel insurance costs had doubled just because he’d turned 70.  It wasn’t that he couldn’t afford to pay it, but he wanted to know the reasons for it.  On what basis could it be justified? That kicked off a campaign that dragged on for over two years.  And what he discovered is highly significant for the many, many older travellers who are exploring the world and making the most of the fact that we are living longer, healthier, active lives. 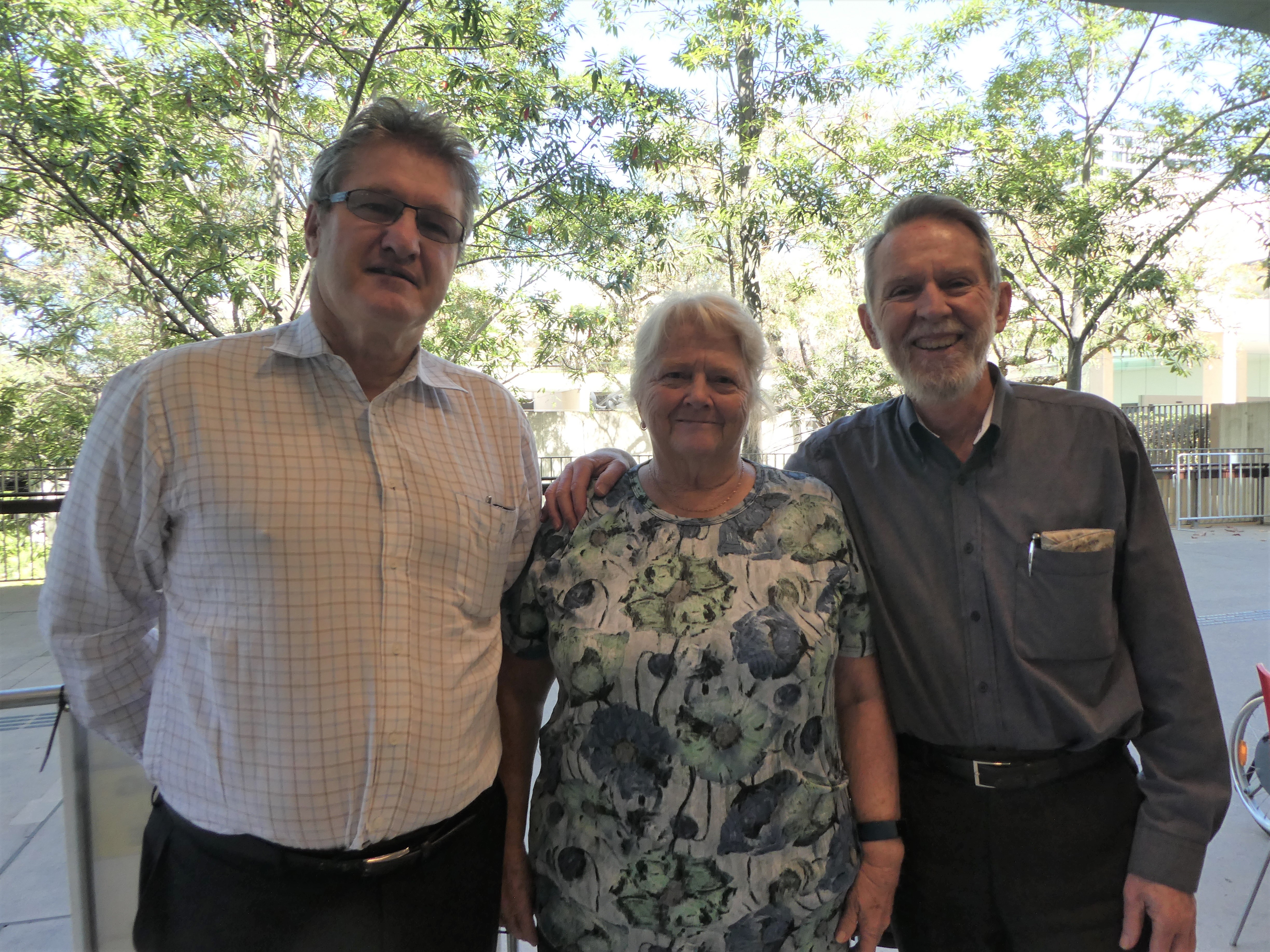 Is it age discrimination?

He started by asking the question of whether it might be a case of age discrimination. When he checked the Anti-Discrimination Act (Queensland, 1991), he found that insurance companies are in fact allowed to discriminate on the basis of age, but only where there is sound statistical and actuarial data justifying the discrimination. Travel insurance companies tend to justify their ageism on the basis of increased risk and, by and large, people just seem to accept that. But Bill Metcalf wanted to see the data that supported it.

Not intending to give up that easily, in August 2016, he made a claim to the Anti-Discrimination Commission Queensland (ADCQ). They took it on and they asked SureSave for the supporting data. To Bill’s expert eye, the data provided by the company appeared to make no sense at all.  The Anti-Discrimination Commission agreed. And when Bill declined SureSave’s offer to pay his travel insurance and make it all go away (he was in it for the principle, not the money), the ADCQ exercised its power to refer the case to the Queensland Civil and Administrative Tribunal (QCAT).

Travel insurance companies tend to justify their ageism on the basis of increased risk and, by and large, people just seem to accept that. But Bill Metcalf wanted to see the data that supported it.

In the remainder of the two years that followed, SureSave resorted to a variety of tactics. At the commencement of the QCAT case, they offered Bill a lifetime of free travel insurance to end the action. After financial offers failed, it fluctuated between being aggressive and patronising; it withheld requested information and then required information; it brought in 'the big guns' in the form of.......; and it was delay, delay, delay at every stage.

At the same time, however, Bill was assembling his team, starting with statistician Professor Janet Chaseling, who confirmed Bill’s view that there were deficiencies in the data provided by C/S. The deficiencies remained as the case dragged on. And eventually C/S applied for and was granted the right to have a lawyer, and Bill then did likewise, turning to his friend and barrister Stephen Sheaffe as his representative. Both of his experts were prepared to work pro bono with Bill on the case. By the time of the hearing, however, it looked as though the case might have to be shifted to Sydney, on a technicality. And since neither party wanted to prolong the case any longer, they negotiated terms that were a partial victory for Bill and his team, with the insurer publicly admitting that it had discriminated against Bill on the basis of age, agreeing to review their policies and procedures, and covering the costs of his two experts (Metcalf v Cerberus Special Risks Pty Ltd & Anor [2018] QCAT). Barrister Stephen Sheaffe considered this to be a very good result.

And was it all worth it? As Bill summed it up, “It didn’t take two years out of my life, but it took up a lot of me in the two years.” And while he is satisfied with the outcome, he is now ready to move on, and is delighted to be able to hand it on to others who might be able to make good use of the precedent that he has set with the help of his expert team.

As for what he did about travel insurance because of this experience? He shopped around. And he strongly advises others to do likewise, as he found a company that provided the comprehensive cover that he needed for only a small amount more than he had paid as a 69er!