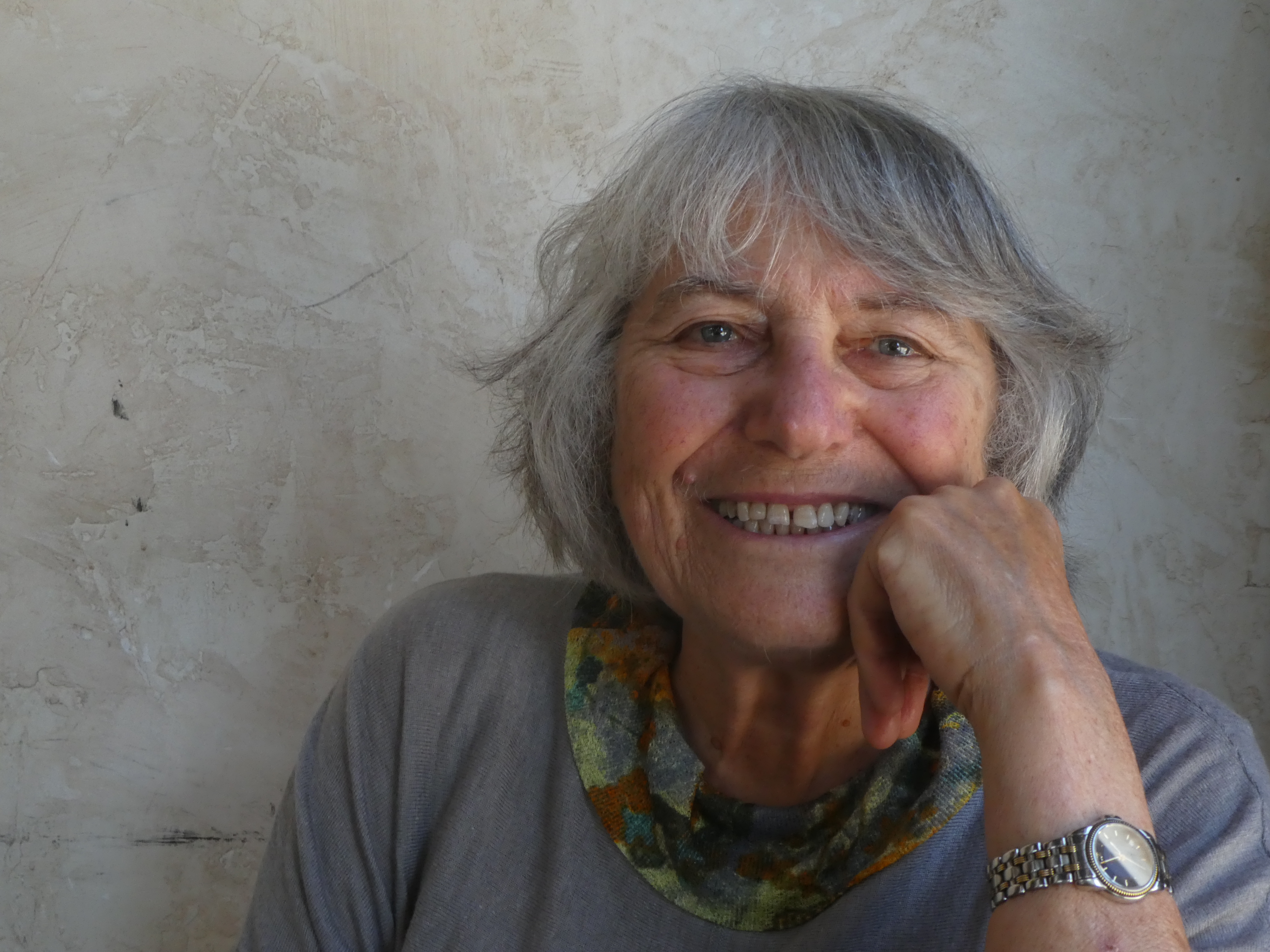 Out of the mouths of 30-somethings have come views such as that of 32-year-old Benjamin Law, as expressed in a Sydney Morning Herald article: “Sure, we’re all gonna die. But getting ‘old’? That’s a privilege, baby.”

In Woman’s Day, just 10 months before she died in 2005, terminally ill 31-year-old actor Belinda Emmett was quoted as saying, “There is sometimes a sense of frustration.........when people say things such as, “I’m getting so old, I’m so old”, when I think that would be great. I just want to be able to say I’m old. It’s nobody’s fault. It’s those things people take for granted that I won’t ever take for granted again.”

At 76 years of age, I can only echo their views. And, increasingly, I have been on a crusade to destigmatise the word 'old'. By that, I mean I am working against the power of commercial forces that benefit from the promotion of 'anti-ageing' by feeding off fears of ageing and the desire to look young, turn back the clock and remain ageless.

I want to highlight the absurdity of ads such as one for something called Revitalift - apparently “Australia’s #1 anti-ageing brand” - when it shows a 47- and a 37-year-old each “turning back the clock”. Wouldn’t it make a lot more sense if the 37-year-old loved her present looks, rather than trying to recreate them when she’s 10 years older? And the 47-year-old did likewise?

And I’m also waging war on the automatic assumption that staying young can be considered a compliment to we oldsters. So, my fingers itch to get to a keyboard to write a rebuttal when I read an engrossing Sydney Morning Herald description of a memoir by 63-year-old Gregory Smith, who has brilliantly survived terrible years of deprivation to become a happy and “highly educated academic”, only to find that the last sentences of that article read as follows: “...but he’s still on a journey, looking for adventure. It keeps him young.”

No! No! No! It keeps him enjoying life, making the most of it, savouring the warmth of the light at the end of the tunnel that was an earlier part of his journey. But why equate all of that with youth, as if that is some sort of virtue? 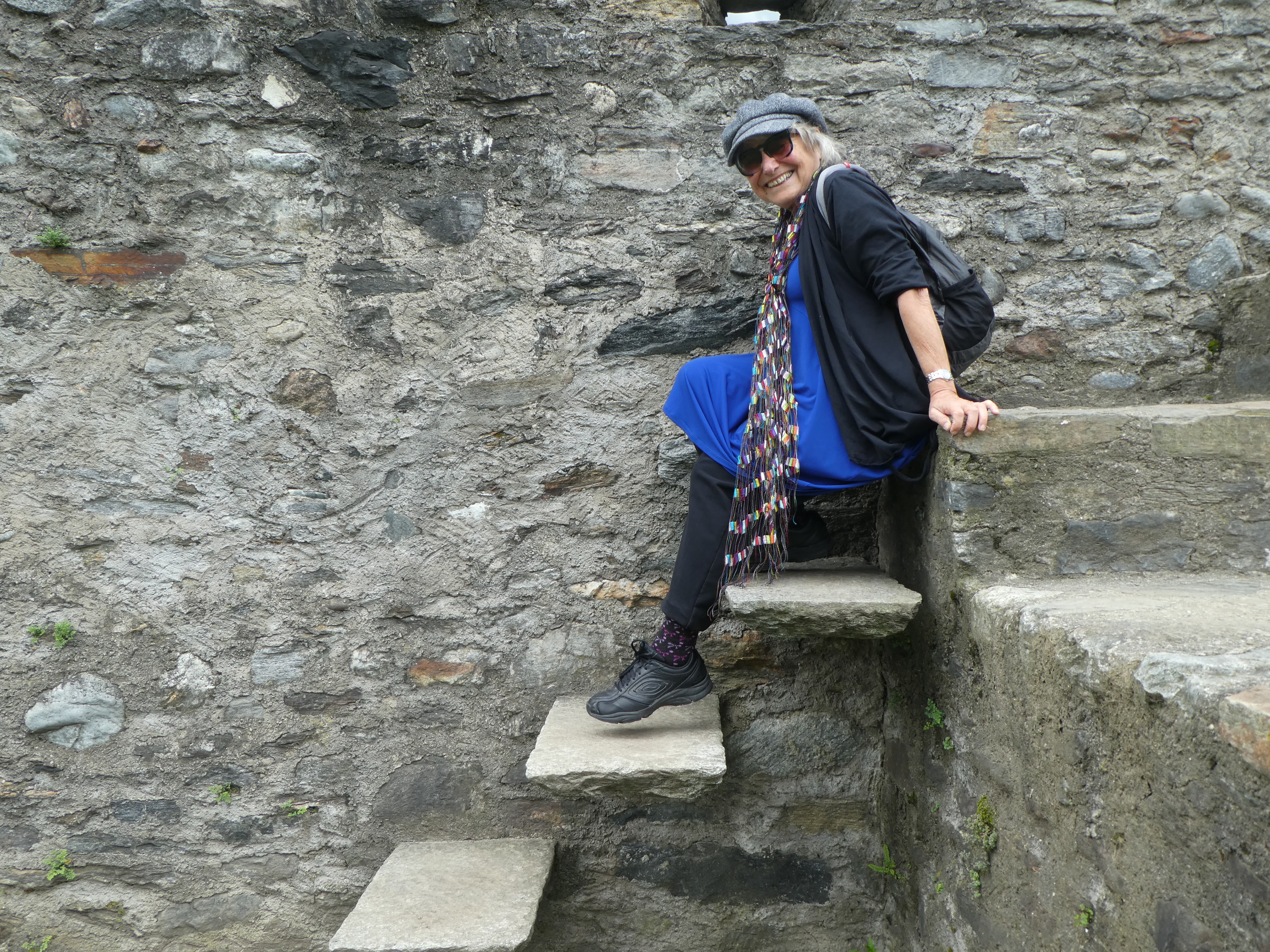 The making of a mission

Where did my passionate promotion of pro-ageing come from? In an increasingly active way, it started with my middle-aged choice of a PhD topic in which I examined health and body image in the mass media.  As a part of that I saw the relative invisibility of older people, admixed with increasing messages about anti-ageing, all reinforced by the more public face of cosmetic surgery since the 1990s.

I became one of the go-to experts in the media, for pointing out the misleading advertisements that then began to proliferate. In 2002 I even had an article published in The Medical Journal of Australia, questioning the ethical position of those doctors who were casting an ageing appearance in the role of a de facto disease that they could treat cosmetically, rather than simply being a natural physical progression in life stages.

At the same time, I was (and continue to be) a committed member of the Queensland-based Older People Speak Out (OPSO), which is dedicated to promoting positive ageing in a variety of ways. Altogether, I could see the need for a guide to ageing well, and I have been working on this for the past nine years. Having completed a long and perhaps too wordy version, my youngest daughter and I have only just finished a pared down handbook that picks out the key messages from the longer book. My oldest daughter is doing a final edit before we send it to the publishers. As a birthday gift to me, my middle daughter and I, and her daughters, are working on a triple treat of inter-generational writing about how we feel about our ages in this moment. I love it that we are all on the same page on this topic. 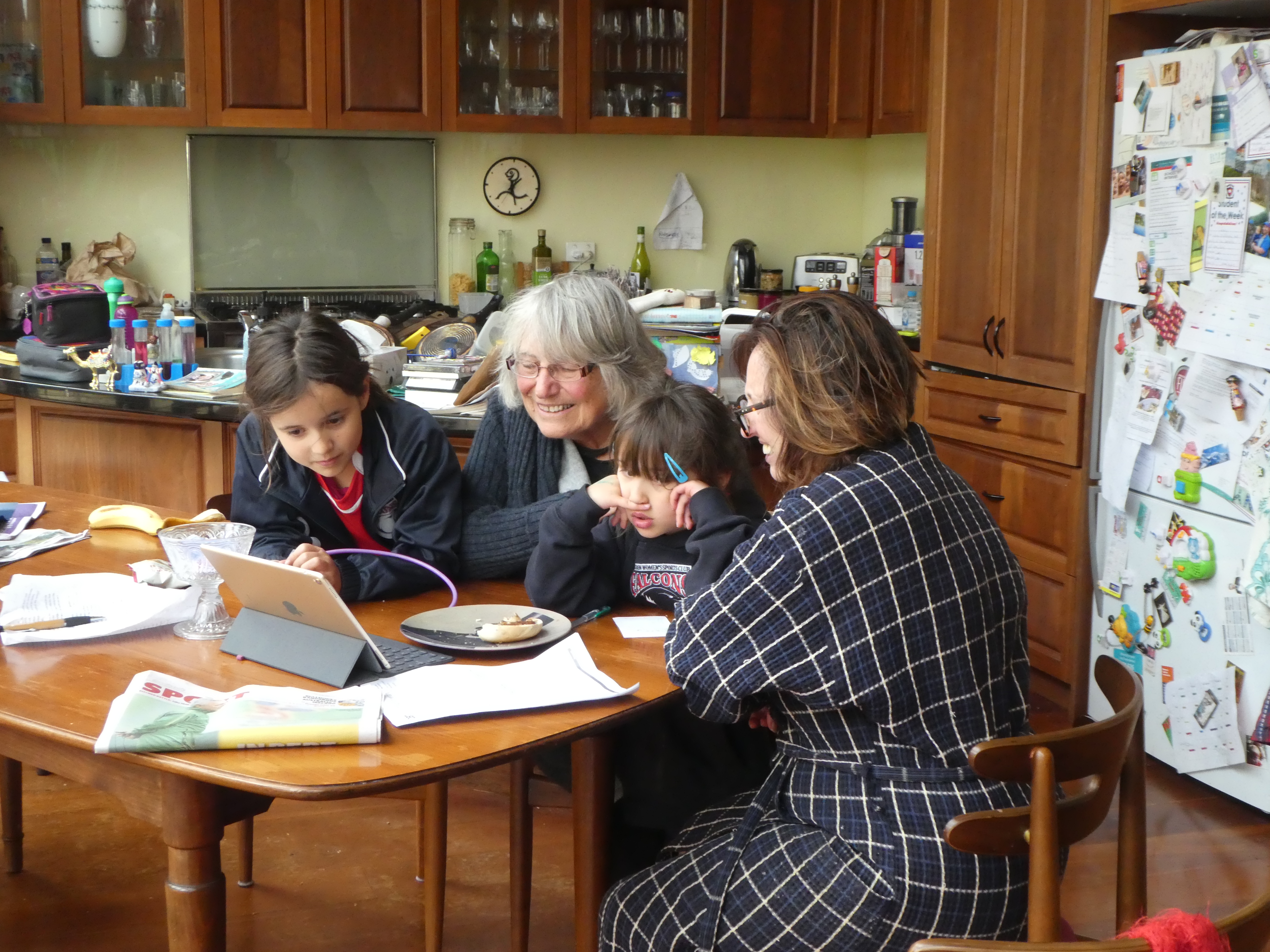 It was during the last lap of this marathon time of working on the book, late in 2017, that I saw some publicity for the research -The Drivers of Ageism - conducted by The Benevolent Society, that was to inform a forthcoming campaign to tackle ageism (EveryAGE Counts). Its main goals were so in sync with mine, pro-ageing and anti-ageism, that I wrote to The Benevolent Society immediately, expressing my interest in contributing to them in any way that might be useful.

And so here I happily am, having contributed to the planning stages of EveryAGE Counts and continuing now, as one of the voices encouraging other older people to get involved in challenging negative views about ageing and older people.  I encourage everyone to promote a positive approach to ageing in a diversity of ways: being great role models for positive ageing; congratulating the media and public figures who are pro-ageing; and suggesting to those who haven’t yet woken up to the power of the old, that it’s time to realise that endorsing the positives of ageing has not only short term benefits for others, but also long term benefits for themselves – if they’re lucky enough to grow old.