While there are some positive improvements since the previous 2014 report, the Employing Older Workers report from 2018 shows that more needs to be done to tackle unacceptable attitudes to mature workers, based purely on age, in the workforce and beyond.

Australian employers still have a long way to when it comes to acknowledging age discrimination.

The survey was conducted during July and August of 2018, and its results were published in the Employing Older Workers  report. Building on similar data collected in 2012 and 2014, the research was a collaboration between the Australian Human Rights Commission and the Australian Human Resources Institute, the peak body for HR professionals.

Lyn Goodear, Chief Executive Officer for the Australian HR Institute, stated that, although the survey did show some bright signs, the results indicated that employers are not owning the policy direction relating to older workers, despite it having clear bipartisan support.

“With research showing that people are now living increasingly longer lives, purposeful employment is one way to ensure they remain connected and energised. In addition, governments of all stripes are keen to alleviate the fiscal pressures associated with a large cohort of older works drawing on the welfare budget.”

Ms Goodear also commented on the need for organisations to catch up with the contemporary knowledge on, and the reality of, ageing.

“Contemporary advances in medicine and knowledge about healthy lifestyles mean that many workers aged 50 in today’s workforce are relatively young compared with previous generations, and could be expected to work productively for a few more decades.”

In addition to the concerning findings, the survey also found that, since 2014, fewer employers are ensuring that their job advertising is inclusive of all age groups. And more than half of the organisations surveyed lack a transition-to-retirement strategy.

“Age discrimination in employment is tied to damaging, dated and inaccurate ideas about older workers.”

Age Discrimination Commissioner Dr Kay Patterson highlighted some of the encouraging results, while also emphasising the need for further improvements.

“It is heartening to see the age at which people define ‘older’ has shifted upwards to 61 years or more and that more recruiters don’t see age as a barrier. Age discrimination in employment is tied to damaging, dated and inaccurate ideas about older workers,” said Dr Patterson. 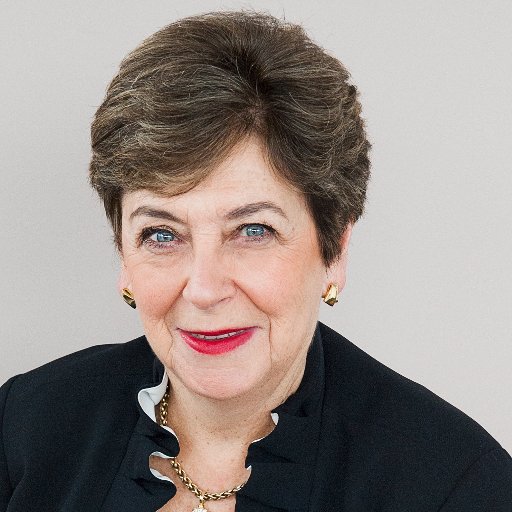 Some causes for optimism

"Employers can use flexible work hours as a tool to attract and retain older workers..."

By contrast, only 26 per cent of organisations reported capturing corporate knowledge from departing employees, resulting in a significant loss of intellectual capital. And over half of organisations seldom or never offer unconscious bias training to address age-related biases.

In Australia today, policy and planning aims to minimise discrimination based on race and gender. So too, the Employing Older Workers report has revealed, more needs to be done to tackle unacceptable attitudes based purely on age, in the workforce and beyond.

In April 2021, the AHRC released the Employing and Retaining Older Workers report. It can be viewed and downloaded by clicking here.