How Ageism Prevents Older People from Growth and Learning

How Ageism Prevents Older People from Growth and Learning 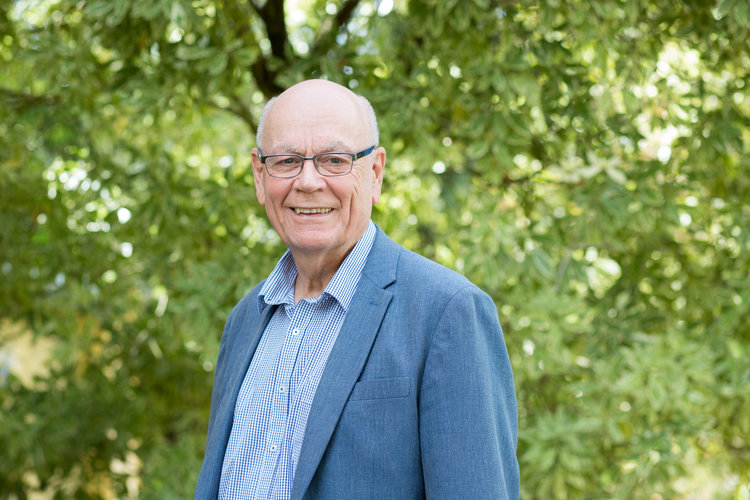 Meet Dr Mike Rungie, member of the EveryAGE Counts coalition steering group. Mike is involved with the Global Centre for Modern Ageing and a graduate of the Modern Elder Academy. We chat to him about ageism towards older people in the areas of growth and learning.

Mike Rungie was working as CEO for a not-for-profit aged-care organisation when he realised something: it’s hard to provide care for people if you don’t know how they want to live their lives. He decided it would be useful to get a clearer picture of what people in their 70s, 80s and 90s do – or want to do.

Through a Churchill Fellowship, Mike began to investigate how people were re-inventing themselves in their post-midlife. Among the questions he wanted answers to, he says, were:

“How do you move from midlife career to the next stage of your life? How do you ‘transition’ successfully?”

In his conversations with older South Australians, Mike discovered that widespread ageist attitudes in the community prevented people from living the good life as they’d hoped.

“When we spoke with retired people, they said they felt young and ready to do something,” he says. “But in the absence of offerings, they couldn’t imagine what this might be, couldn’t find a way to find it, couldn’t invent it themselves, and were actively discouraged from this kind of ‘subversive’ thinking.”

Mike believes that if you stop growing and learning, you miss out on opportunities and that a change of mindset is needed if people want to truly enjoy their retirement.

While ageism sends the message to older people that they do not need to keep growing and learning, confusingly, it also conveys to them that there’s something wrong with them if they do.

Mike gives a poignant example: one man who was continuing an active path of growth and learning was described by his peers as a ‘failed retiree’.

“This needs to change,” he says.

As part of his research, Mike has been looking at ways people have made successful transitions from midlife career. He found that while there is a dearth of offerings to retirees which provide support for post-midlife transitions, there are a handful of new products and early adopters emerging in this space. 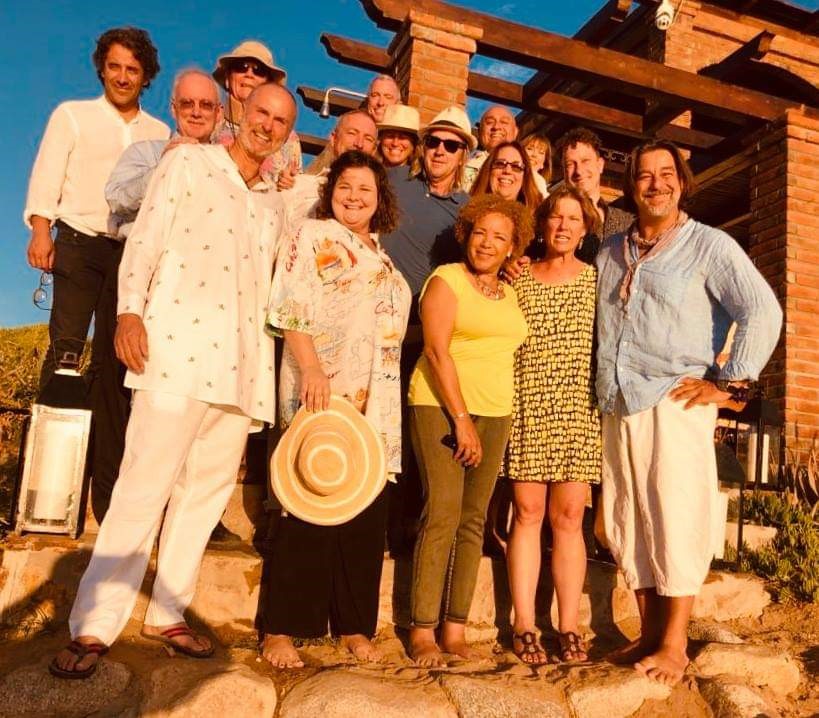 Part of his own transition involved doing a course with the Modern Elder Academy, run by Airbnb entrepreneur Chip Conley, exploring how to develop a new mindset, and how to begin a transition into his next life stage.

He acknowledges that is can be complex. “There’s a special effort required, and you need the support of the people around you.”

Other exciting start-ups that aim to support people in their transitions include Mindset for Life in Adelaide and Uncharted Leadership in Melbourne.

Something else that needs to change, Mike says, are financial products and the way they are marketed. Currently, they encourage older people to be as non-productive as possible (in order to qualify for the pension); whereas he believes financial products should support people to work out their life goals, and help them use their money to achieve those life goals.

After years of research, Mike is pretty clear about what needs to happen to change ageist attitudes toward older people: we need to convince communities that older people be included in active society.

“If all of us can get into our heads that although the average retirement age is 61, a 61-year-old has probably got 25 years ahead of them before they get ‘old’. We need people to realise that they’ve got a whole new life stage ahead of them, which is an enormous gift.”

Mike says we should thank the early adopters who embrace their new life stage. These people are breaking down the barriers of ageism and promoting equal-opportunities for older people.

“As the early adopters replace their retirement with a newly-invented life phase that combines leisure and productive activity in ways mid-lifers can only dream about, we might just see a stampede from people of all ages to have a share of this pie...and through this just start to glimpse the purpose of longevity.”