Does ageism exist in all cultures?

Does ageism exist in all cultures?

Start talking about the prevalence of ageism across our society and pretty soon someone will comment that we could learn a lot from other cultures and communities where 'older people are respected'.  While it is true that some cultures have very strong traditions of respect for and inclusion of older citizens, it is not the case that ageism doesn't exist at all.   Just like in western cultures, awareness and experience of ageism can vary significantly and there are many factors that influence it. We collaborated with the Federation of Ethnic Communities Councils (FECCA) to learn more about ageism in culturally and linguistically diverse communities. 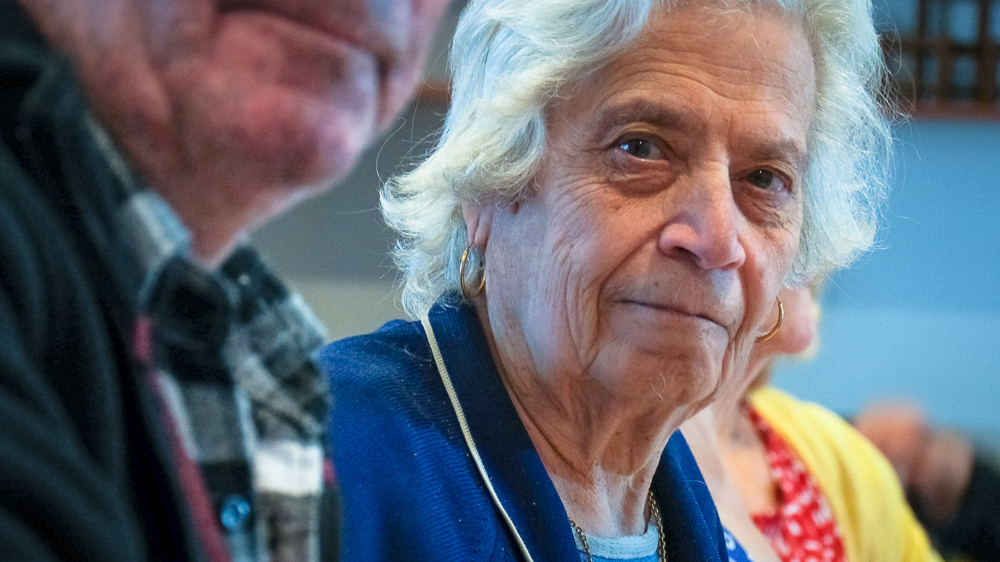 In Australia, a third of older people are from culturally and linguistically diverse (CALD) communities. It means, in order to address ageism right across our multicultural society, we need to look at how ageism plays out for people from diverse cultural groups.

You can read the report by clicking here.

Recently, EveryAGE Counts (EAC) collaborated with the Federation of Ethnic Communities Councils (FECCA) to learn more about ageism in CALD communities.  We began by conducting a scoping study to understand CALD people’s experience of ageism, and also get a better understanding of their general awareness of ageism. We hope to use the findings to develop recommendations on how ageist attitudes can be addressed and changed in CALD communities.

Jointly designed by EAC and FECCA, the research was managed by FECCA, who reached out to people in the identified target CALD communities.

FECCA conducted workshops with people from four different language backgrounds: Arabic, Chinese, Greek and Vietnamese. These language groups were chosen because they are some of the most commonly spoken languages in Australia other than English.

Workshop participants were migrants between the ages of 48 and 64 living in in New South Wales, South Australia and Tasmania. They spoke mainly their first language, or didn’t speak English at home. 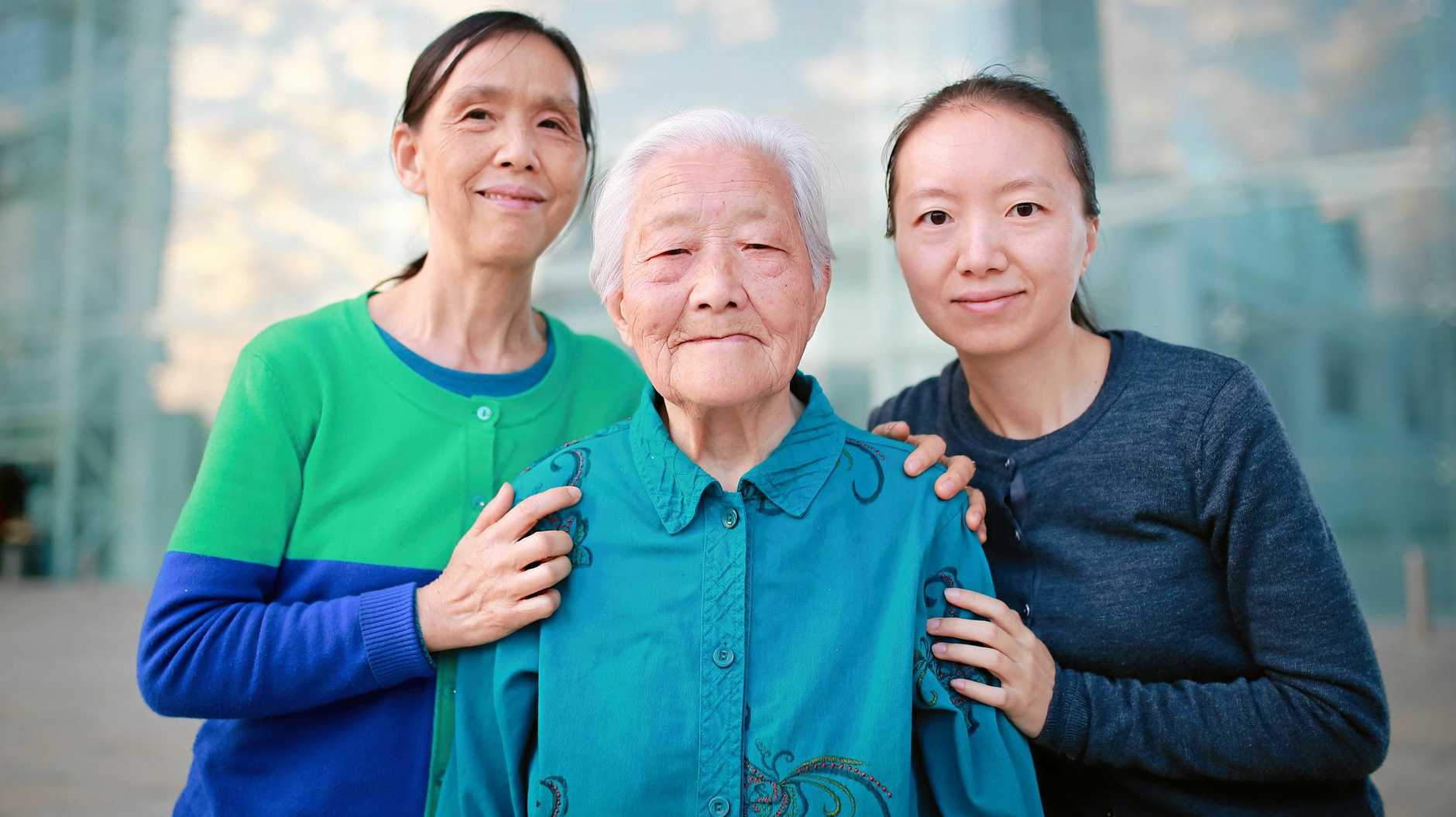 Among the insights gleaned, researchers found that ageism does appear to be moderated in cultures where strong family connections and community networks exist.

Members of the Arabic community “expressed their joy in having the support of family friends and government.” Members of the Vietnamese community shared that “the community views the aged in a respectful light.”

But the participants also shared insights on their unique experiences of ageism, such as how language barriers contribute to social isolation. Several expressed a desire for empowerment through translations of policy and rights information, and the need to be given a voice.

The study revealed that there is a gendered aspect to ageism in CALD communities, as there is in the broader community.

“Ageism affects women more so than men,” one member of the Greek community remarked. This indicates that to understand how ageism affects women, we must look at the unique roles of older women in CALD families and communities.

The research also showed that in CALD communities, as in the broader Australian community, many people do not always have a clear concept of ageism. This points to a need to provide clear definitions of ageism in addition to raising awareness of ageism as a social issue.

One of the main findings of the scoping study reinforced EAC’s broader research that intergenerational interactions are some of the best ways to counter ageism. This might involve awareness-raising and education for younger people to reduce discrimination.

“It echoes some of the findings that we had already collected in 2018 for the first edition of our #AgeingEqual campaign. We had dedicated one week to ageism and race and another one to ageism and migration,” Ms Huchet said.

Similarly, discussions at the 2019 AGE conferences corroborated EAC’s emerging findings that there is no universal understanding or language of ageism, pointing to a need for clearer definitions.

EAC is learning from the FECCA research and will use the findings to inform future research and campaign work. We want to delve deeper into CALD communities as part of the grass roots campaigning work we are developing in 2020. We also hope to work closely with other diverse groups such as LGBTIQ and indigenous communities.

If you’d like to get involved in research or campaigning on ageism in culturally diverse communities, contact EveryAGE Counts by clicking here or FECCA by emailing [email protected].