In the COVID-19 pandemic some deep-seated ageist attitudes towards older people have been exposed.

Now is our historic chance to challenge and dismantle ageism and the assumptions on which it is based.

Join Ashton Applewhite and Jane Caro in conversation on building a world without ageism. 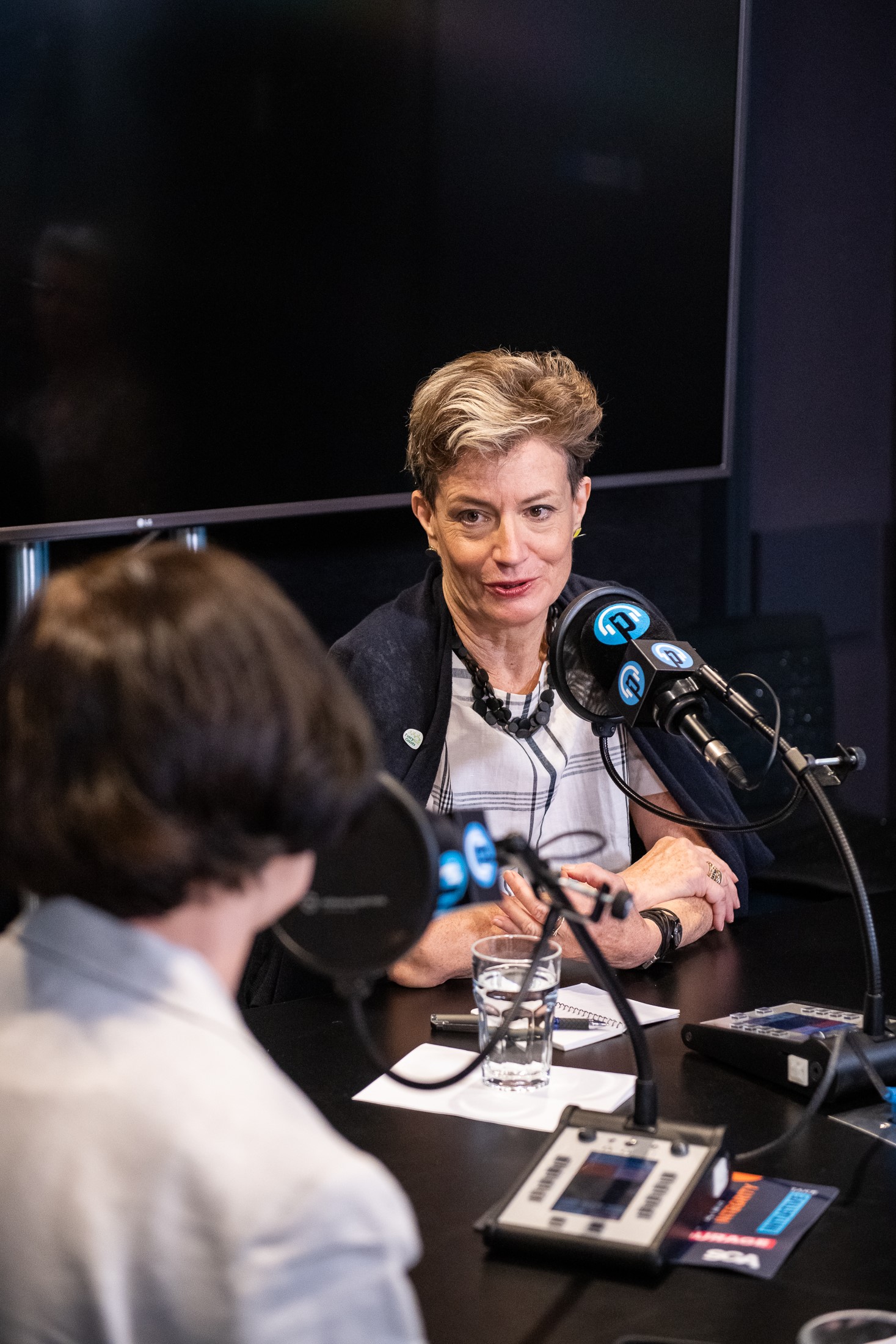 Author and activist Ashton Applewhite is the author of This Chair Rocks: A Manifesto Against Ageism. Ashton has been recognised by the New York Times, the New Yorker, National Public Radio, and the American Society on Aging as an expert on ageism. She blogs at This Chair Rocks, has written for Harper’s, the Guardian, and the New York Times, and is the voice of Yo, Is This Ageist? In 2016, she joined PBS site Next Avenue’s annual list of 50 Influencers in Aging as their Influencer of the Year. Ashton speaks widely, at venues that have ranged from universities and community centers to the TED mainstage and the United Nations. She is a leading spokesperson for a movement to mobilise against discrimination on the basis of age. 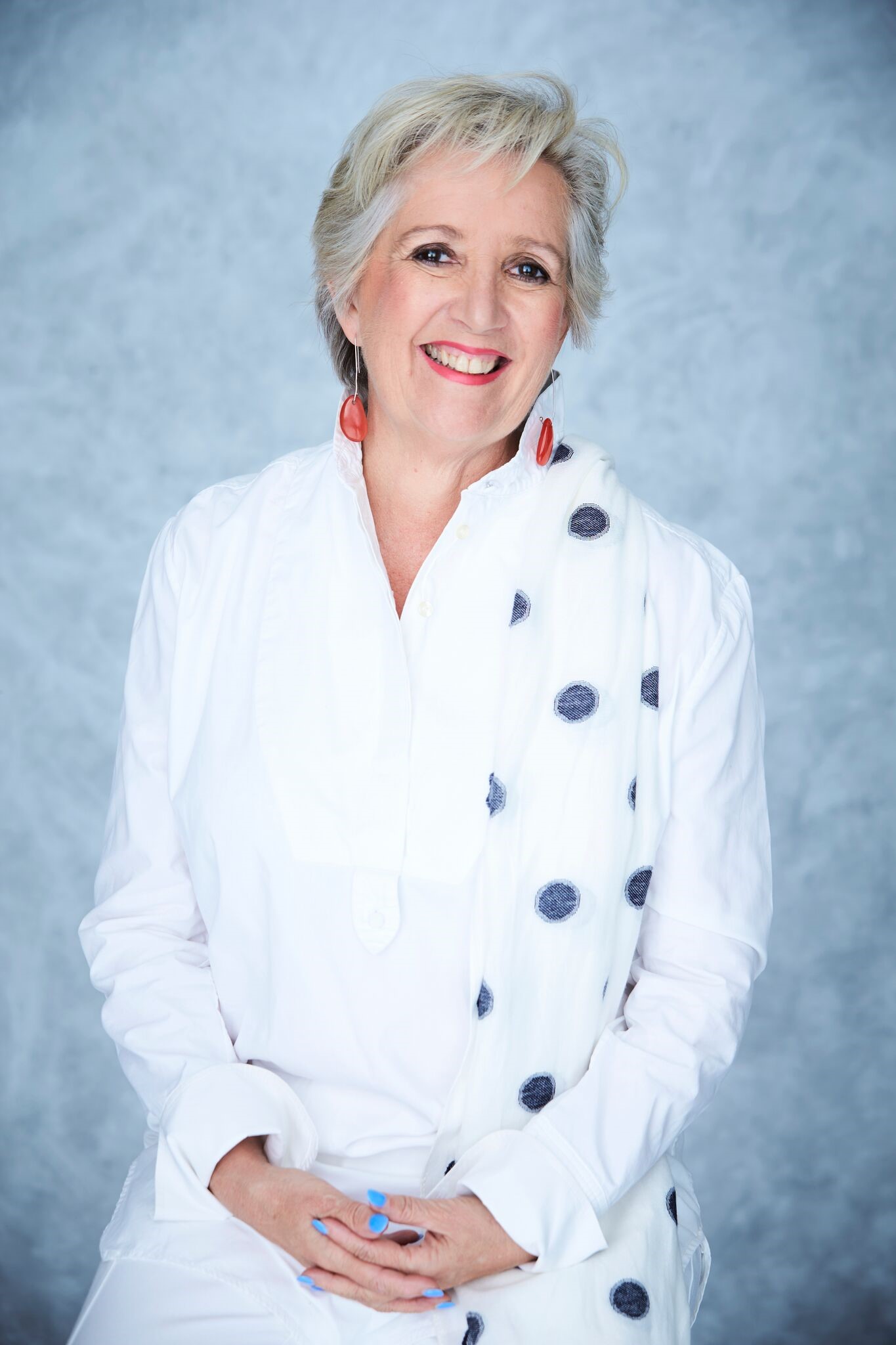 She has published twelve books, including three novels “Just a Girl” “Just a Queen” and “Just Flesh & Blood”, a trilogy on Elizabeth Tudor, and a memoir “Plain Speaking Jane”. She created and edited ‘Unbreakable’ which featured stories women writers had never told before, which was published just before the Harvey Weinstein revelations. Her latest book “Accidental Feminists” about the life story of women over 50 was launched in 2019. She is currently working on a novel.

She appears frequently on The Drum, Sunrise & Weekend Sunrise. She has created and presented 5 documentary series for ABC Compass, airing in 2015, 2016, 2017, 2018 and 2019. She and Catherine Fox present a popular podcast with Podcast One, Austereo ‘Women With Clout’. She writes regular columns in ‘Sunday Life’ and ‘Leadership Matters’ and her opinion pieces appear regularly in The Saturday Paper, Fairfax and The Big Smoke.