In 1985, at the age of 21, I was given an HIV+ diagnosis. In the flurry of various medical appointments throughout the following months, one healthcare professional – a counsellor  told me I would probably die within the next ten years. While confronting, the intention was to offer an impetus to plan an enjoyable decade. To some extent it worked. I ditched plans to study in favour of travelling and working overseas. But regardless of what I did in those ten years and what I achieved in the subsequent (almost) three decades later, stigma and discrimination always lurked in the background. 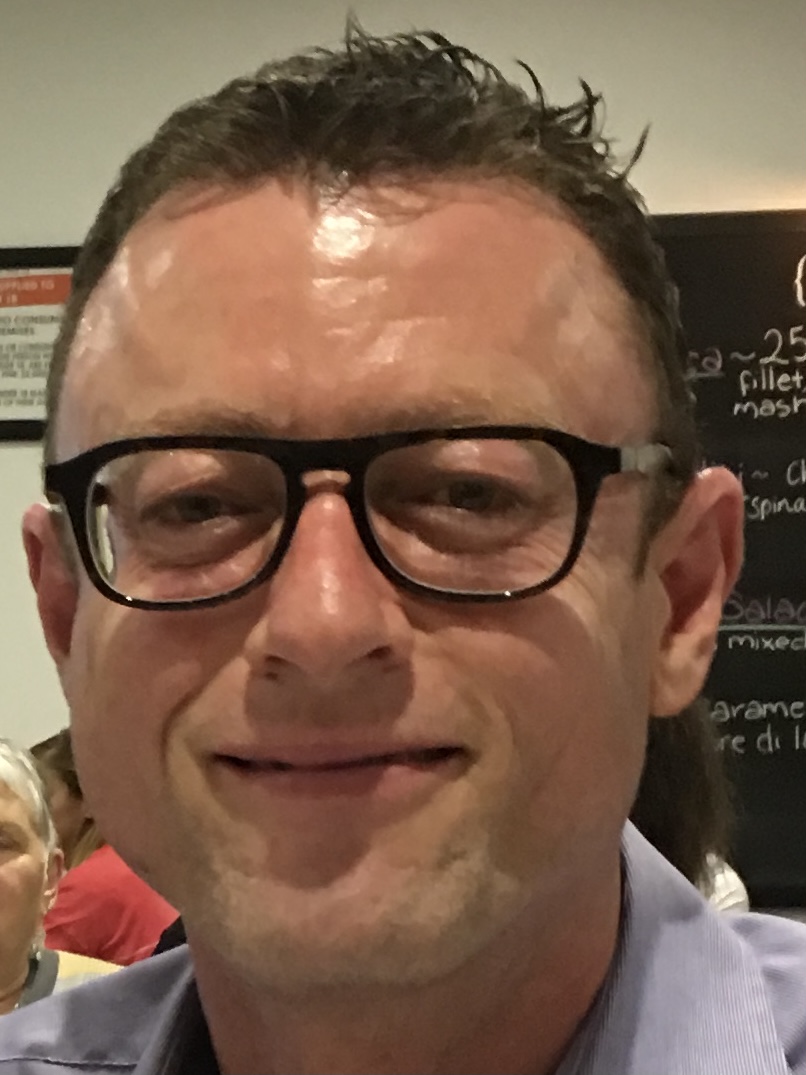 Clearly, I was a beneficiary of successful HIV antivirals that became available in 1996/97. Just as my blood results started to nosedive and keep true to the prediction offered by that counsellor, my doctor and I now had the opportunity to intervene. Many friends, flatmates and work colleagues never made that milestone of medical advancement. To this day, those antivirals  in various combinations over the years have given me life to the age of 58 so far. A testament to science and evidence-based medicine.

Now I am travelling through middle age and approaching my elder years. The mindset of ‘just ten more years’ is ever present – it’s like it has hard wired my brain. Also, because of the early generation of HIV drugs I live with side-effects including type #2 diabetes. Various ailments and morbidities combining have me feeling that an early ageing is descending upon me.

After my diagnosis and up to 2010 I was somewhat shielded from HIV discrimination in the workplace as I worked in the HIV sector conducting HIV prevention and HIV health promotion education, policy and service delivery. Those 25 years empowered me – not only as a gay man but as someone living with HIV. So much so that I was relatively open about my HIV status when I started various roles in the aged rights sector. If my lived experience was relevant to a discussion, then I would share that aspect of my life.

At a particular meeting of stakeholders in the last five years I was frank about my status in the course of conversation. After the meeting I was gently reminded by a colleague that being open about living with HIV in this sector – aged rights – may bring discriminatory consequences. To some degree I was taken aback but the colleague provided some examples of high-ranking people that they knew who were discriminated against in the workplace because of their HIV status. And frightenedly, these were relatively recent examples. That is why I had some trepidation about writing this piece. I can’t help but wonder if this openness will lead to negative outcomes as I move ahead, and new aspects of my life begin to emerge.

What will become of me if – for whatever reason – I can’t rely on the support structures I have today? When I think of the future, I feel vulnerable not secure. Maybe it’s the hard wired ‘ten more years’ or maybe it’s because I see ageism and stigma, too many times, perpetrated against people like me.